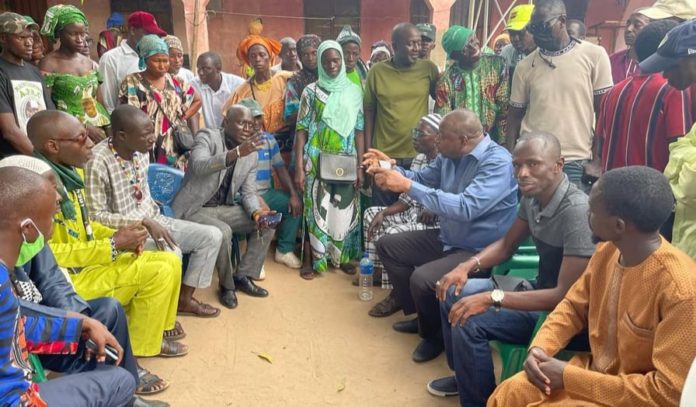 Gambia Democratic Congress has agreed to a coalition with Gambia Alliance for National Unity and former President Yahya Jammeh’s supporters under the banner of No Alliance Movement.

A source said the opposition GDC has agreed to the coalition and officials are now scrambling to put pen to paper on Friday before the nomination of candidates for election begins on Saturday.

A flagbearer will also be announced, according to the source.