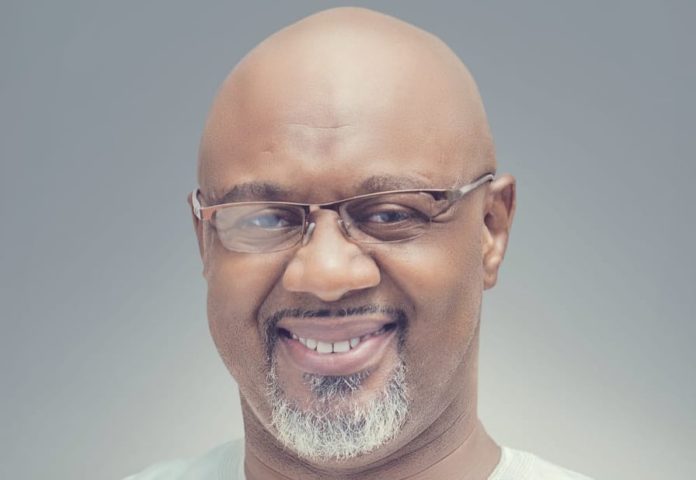 Yaffa had issued a statement announcing the suspension of Mr Batchilly from GAP after the GAP leader’s public endorsement of President Barrow earlier this month.

But Mr Batchilly has now issued a statement of his own on Monday.

It reads: “Further to my pronouncement of unflinching support and Political affiliation with The NPP and H.E Adama Barrow, I write to inform all my concerned including my Family, followers, Party Members, Affiliates, Colleagues, Development Partners and the Gambian People of my resolve to support the full initiatives of the President in his drive to achieve the National Development Agenda of this Country.

“This decision was taken in my capacity as Founder of GAP, Secretary General and a Political Leader commanding followers in The Gambia, the subregion and in the Diaspora.

“In light of the difficult circumstances surrounding disgruntled members of GAP Party, and the seemingly pretentious attempt to instigate a leadership feud in the name of the Executive, I hereby dissolve the entire Executive of GAP and urge all my Party Followers to follow me to form a Coalition Government with NPP and H.E Adama Barrow.

“This decision is also in response of the disqualification of Hon. ALIEU SOWE and his Executive including the currently Deposed Administrative Secretary.

“In the meantime, I hereby inform the Honorable Members of the Public including the NPP Executive,  IEC Chairman and Officials, Gambia Government, Security Agencies, Opposition Parties, The Judiciary, The Inspector General of Police, The Heads of Zero Crime and Anti Crime, The Concerned Citizens Organization, Civil Society Organizations, the National Commission for Human Rights and International Organizations, Election Observer Missions, The European Union Representative, The United Nations, American Embassy and members of the Diplomatic Corps, that an interim Executive has been formed and will be announced shortly.

“We urge all former Executive members to settle all their liabilities with the Party and surrender all Party Assets to the office under my Supervision including handing over notes with immediate effect to avoid legal action. The Party and its Founding Secretary General requests that all  liabilities owed to anybody within the Party be brought in writing to our Acting Administrative Secretary for immediate settlement to protect the name and integrity of the Party.

“We urgently urge members of the Public who are owed by the Executive to come forward for immediate settlement of all liabilities under the new Executive that can be reached via my Office at the address below.

“We urge the general Public and our Party members Worldwide to desist from dealing with all former Executive  members in the name of the Party until further notice.

“It has also come to our attention that The Administrative Secretary has issued a writren statement on Fatou Network and other media outlets purporting to suspend or impeach The Party Leader, SECRETARY General and Founder without due Legal rights to do so and seemingly implicating some Executive members. The Party members are urged to block the sacked Administrative Secretary from all Party Social media sites and activities. We will take this to the highest level to restore sanity, dignity and responsible Politics and Patritiotism in our support for Gambia’s development.

“The Security Forces will be used to quell any attempt to instigate violence or use of force against the Party and its officials in barbaric and deceitful acts of the former Executive against its Party Founder and Secretary General.”

Share
Facebook
Twitter
WhatsApp
Linkedin
Viber
Previous articleMai Ahmed Fatty Warns Against Setting a Dangerous Precedent: Says IEC is not Above the Law
Next articleQNET Strengthens its Commitment to Sustainability with Global Reforestation Initiative by partnering with EcoMatcher to launch Green Legacy with Forests in three global locations to combat climate change