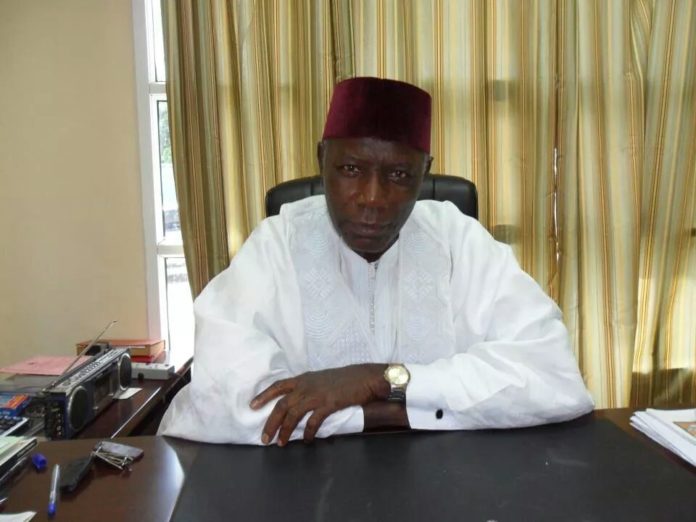 Fatu Network can verify, that Pa Amadu Suso, the APRC candidate for Basse chairmanship has been disqualified! Following on the back of the rejection of the petition by the GDC, the case of Mr Suso, is interesting and unprecedented.

According to the IEC, Suso’s disqualification came as a result of a voter putting in a petition against his candidature at 11:00, one hour before the expiry of the window. Mr suso, has been working for the MRC where he was convicted for stealing in 2013.

The difference between the failed petition of the GDC and that of the ordinary voter against the APRC candidate, is in the timing. “If the GDC’s petition had come in time, the IEC would have looked into its merit.”

We’ll get you the reaction of the APRC, and Mr Suso,as and when we can.