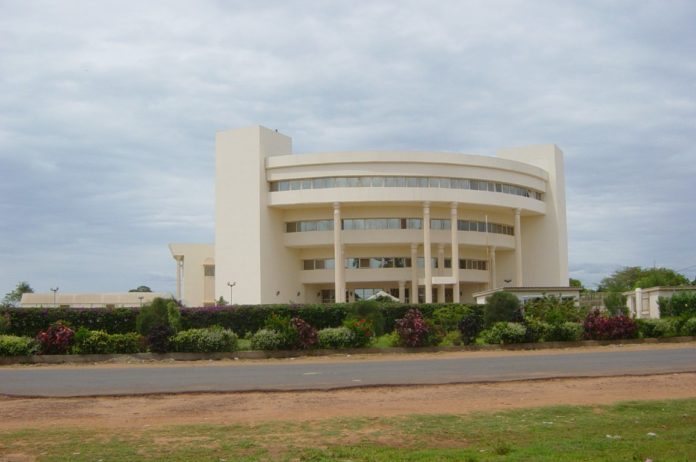 Reports reaching The Fatu Network has it that television crew from the national broadcaster, GRTS that travelled to Foni Bujinga to cover the burial of the mother of former president Jammeh, Fatou Asombi Bojang, was attacked.

Their camera, according to information gathered was also seized by angry youth of the village.

The crew was however saved and are currently on their way back to the Kombos.

A source told The Fatu Network earlier that the Bojang family demanded for privacy to bury their death upon arrival at The Banjul International Airport.