Breaking! : Government Provides Scorpions With D90 Million Ahead of AFCON 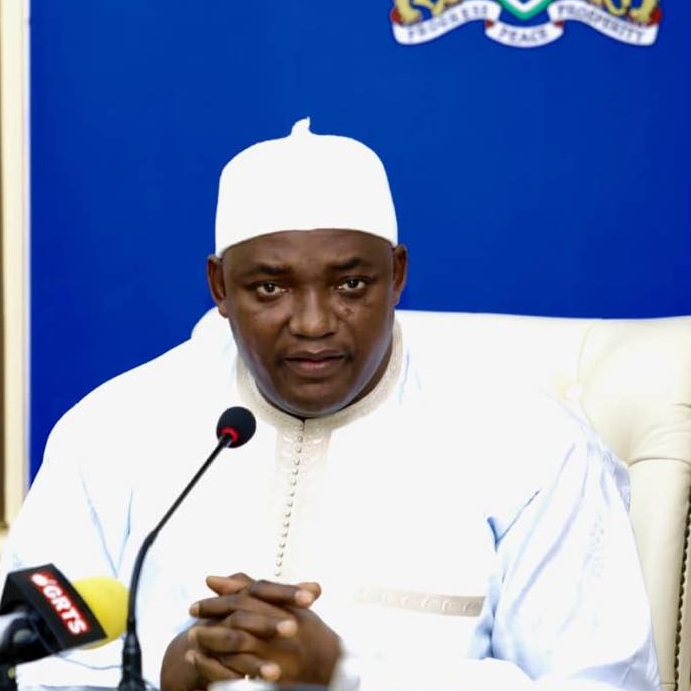 The Adama Barrow led government has provided cash to the tune of ninety million dalasis (D90m) as the team prepares to leave the country for Cameroon.

This was disclosed by the Minister of Youth and Sports Honourable Bakar Badjie at State House during the Gala Dinner.

He said the government has shown commitment to transforming sports to the next level.
“This is really huge and we thank the government through President Adama Barrow for putting this much in the National Team,” he said.

“Since this government came into power, they have put in a lot of effort in developing sports in the country.”

Adding that 90 million dalasis is not a small amount of money.
He called on Gambians to support the team by donating all they could.