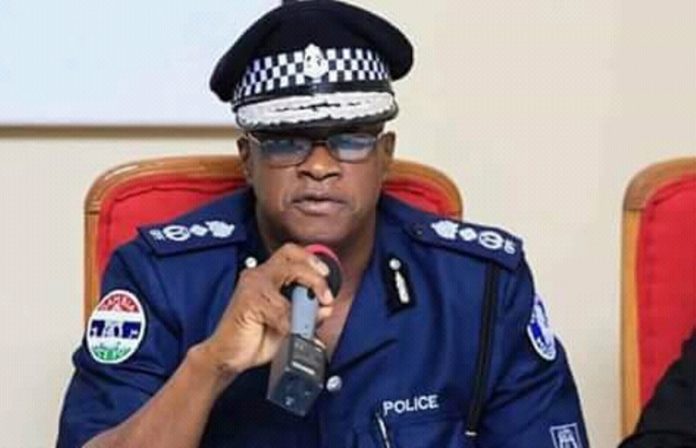 The Gambia Police Force on Friday said it has opened an investigation into the discovery of dozens of rifles imported into the country from Turkey.

Police and customs officers on Thursday intercepted a container loaded with 1,263 rifles at the port. The guns which were imported from Turkey belong to the chief executive officer of GACH Security Ltd Abubacarr Jawara.

According to the Police, the company which is situated at Fatou’s Gold Plaza, Bertil Harding Highway,  Kanifing,  “applied for Gun Importation License in accordance with the Arms and Ammunitions Act to enable them import single barrel rifles for hunting and recreational purposes in The Gambia.”

“On arrival at the Banjul Seaport on Wednesday the 9th January,  the shipment was subjected to routine security checks for the purpose of verification by security agents stationed at the Seaport. It was discovered that 38 of the guns were not the type authorised for importation as indicated on the packing list,” the Gambia Police Force said in a statement signed by Lamin Njie, the Public Relations Officer on Friday.

The statement added: “These guns are impounded by the Police and an investigation panel, consisting of personnel of the Gambia Police Force, State Intelligence Service and Gambia Armed Forces have been instituted to look into the circumstances surrounding the matter as to whether these are categories of hunting guns as claimed by  the importer.

Meanwhile, the chief executive officer of GACH Security Ltd on Friday told The Fatu Network the guns were for hunting and recreation purposes.

Abubacarr Jawara also told The Fatu Network he holds a valid license to import arms and ammunition adding that the bill of laden clearly stated what was in the container.

Share
Facebook
Twitter
WhatsApp
Linkedin
Viber
Previous articleQuestions and more about the allegations of conflicts of interests in The Gambia’s TRRC
Next articleGACH Security Sheds Light On Importation Of Guns, Says They Are Cooperating Fully with Authorities