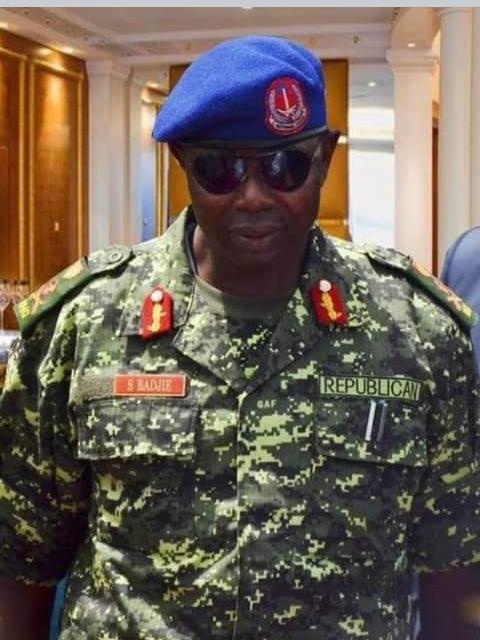 The High Court in Banjul presided over by Justice Zainab Jawara Alameh has today 4th  February 2022 ruled against the 90 days application filed by the state to remand General Saul Badjie and Co, ordering their immediate release.

Justice Alameh stated that it is unlawful to keep a person in prison under suspicious without any charge preferred against him or her, adding that it is clear that any detention beyond 72 hours is unlawful quoting section 92 to section 95 of the constitution of the Gambia.

The Judge emphasized that the respondent cannot be held without being charged. The order dictates that: General Badjie and Co should be released immediately from Mile Two Central Prison: should not leave the jurisdiction without the consent of the court; and should be made available to the investigators whenever they are required for.

It could be recalled that Saul Badjie and Co were arrested and remanded upon their returned to the Gambia from Equatorial Guinea. General Badjie was security aide to former President Yahya Jammmeh.