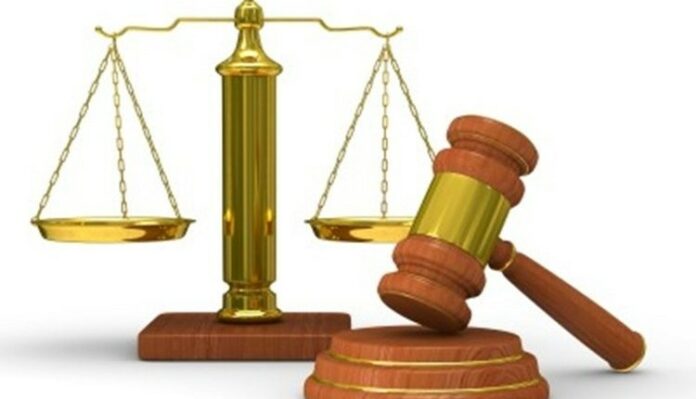 Dam Gaye, a Senegalese has been arraigned at the Kanifing Magistrate Court for allegedly “willfully” breaking the windscreen of a motor vehicle owned by one Gibril Jaiteh. The windscreen is valued at D5,300.

The accused was charged with Malicious Injury to Property contrary to Section 312 of the Criminal Code Cap 10.01 Volume 3 Laws of The Gambia which attracts a punishment of up to two-year imprisonment term.

He pleaded not guilty to the charge. “It was not done willfully. The car knocked me and my elbow hit the windscreen – then it got broken,” the accused, Dam Gaye said.

The Complaint and first prosecution witness, Gibril Jaiteh narrated that he was driving his Benz, whose registration numbers is BJL 3565 R, from Serekunda to Senegambia on the day of the incident.

“When I got to Tippa-garrage, I saw the accused person fighting with another boy. I decided to slow the vehicle for fear that I might hit someone.

The other one whom the accused was fighting with crossed the road while the accused jumped on my windscreen and broke it,” the witness told the court.

He continued that he stopped the vehicle and took the accused to the police station where complainant gave statement.

The accused person told court the witness hit him and fell in a stagnant water along the road. However, the witness said he hit the accused but he (the accused) did not fall.

As opposed to the D5,300 indicated in the particulars of offence being the value of the windscreen, the witness, in his evidence, said the windscreen is valued at D4,500.

The accused was granted bail on the sum of D10,000 with a Gambian surety.