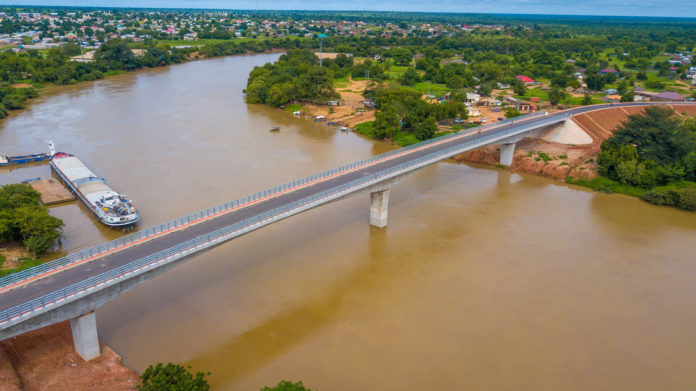 The Basse Bridge has been named after a man who provided free river transportation to students and pregnant women.

Samba Juma was a canoe man who transported passengers between Basse and Kerewan Badala.

He also provided free transportation to the schoolchildren and would spend nights at the Riverside to help patients, particularly pregnant women.

President Barrow was one of the people who benefited from his kind deed, State House disclosed on Saturday as the bridge got inaugurated.