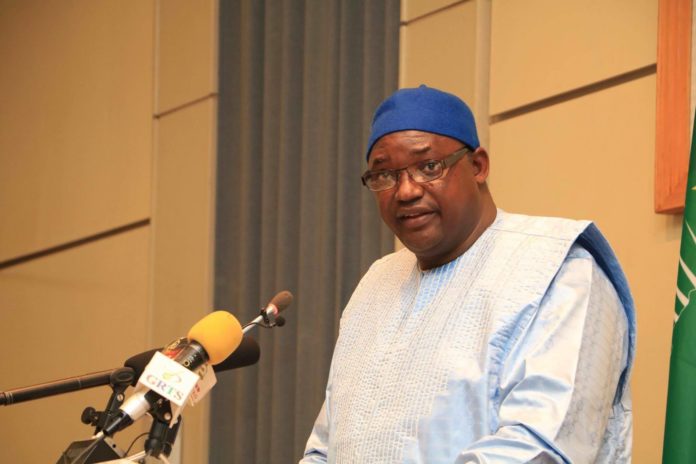 The President Adama Barrow has made a personal donation of 1000 bags of rice worth over one million dalasis to be distributed to victims of last week’s deadly windstorm in the Central River Region and Upper River Region, State House press secretary Amie Bojang Sissoho has said.

“President Barrow delegated the Vice President to visit the victims of the recent windstorms disaster in the CRR and URR over the weekend to show solidarity with the victims,” the president’s spokeswoman Amie Bojang Sissoho told journalists at State House on Thursday.

“The President has made a personal donation of 1000 bags of rice, worth over a million Dalasi to be distributed to the victims.  Efforts are being made to mobilize D35 million as estimated amount required to provide relief.”