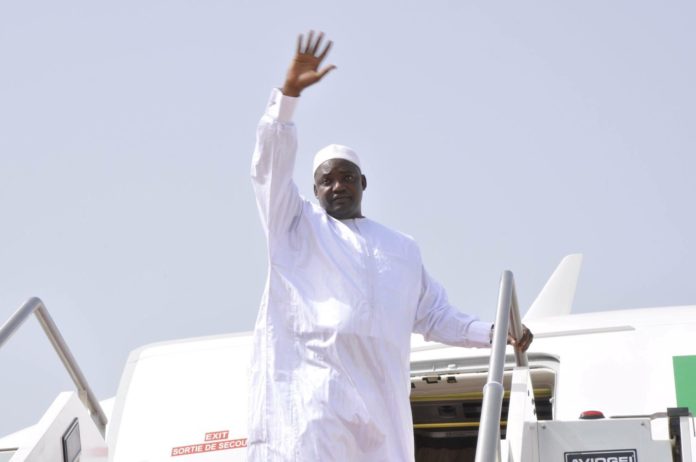 President Adama Barrow will travel to the Islamic Republic of Mauritania on Wednesday, the presidency has said.

Barrow will be received in Nouakchott by his Mauritanian counterpart, President Mohamed Ould Abdel Aziz, following which a bilateral discussion will take place between the heads of state.

Abdel Aziz formed a key part of last-minute discussions as The Gambia teetered on the brink of war two years ago.

The December 2016 political impasse came after former president Yahya Jammeh refused to step down after losing an election.

It took the efforts of Ecowas leaders including President Abdel Aziz and regional forces to remove him from power.