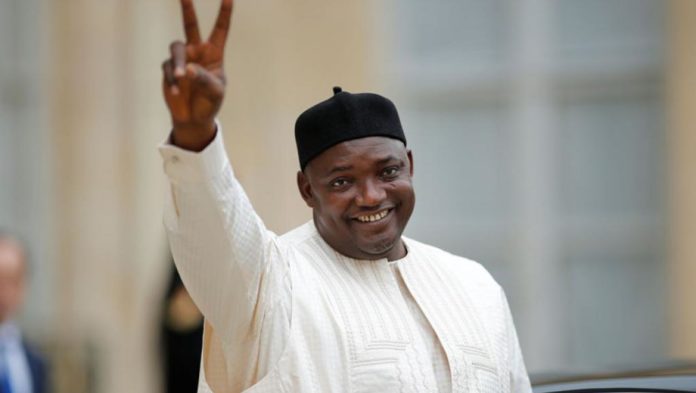 Gambia’s Independent Electoral Commission has officially announced the names of candidates who have fulfilled the requirements to run for president in the country’s December 2021 Presidential Election.

President Adama Barrow of the NPP who is seeking re-election will go head-to-head with main opposition leader Ousainu Darboe of the UDP, other contenders in the race include GDCs Mamma Kandeh, PDOIS Halifa Sallah, NUPs Abdoulie Jammeh and Independent candidate Essa M Faal, who have all qualified to run for president.

This follows the successful completion of the nomination process which lasted between 30th October to 5th November 2021 at the IEC Election House.

Matthew Gomez, Tamsir M Jassey and Mamadou Bah all independent candidates and the GFA and APP candidates cancelled their nominations earlier this week.

Reasons for their disqualification includes forgery in contravention of Section 12 (a), of the Elections Act, failure to submit the Legally required number of support to nomination by registered voters 42 (2)(a), not submitting asset declaration form as per Section 42(7) of the Elections Act among others.

Intense campaigns are expected to start on Tuesday 9th November 2021