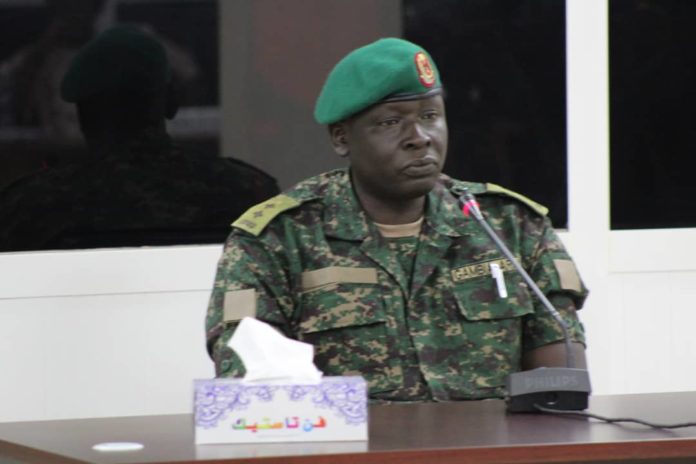 Baba Hydara said Monday he doesn’t know what he will do should he come face to face with his father’s killer who is set to be released from detention.

But Mr Jatta is set to be released, two years after his arrest and detention by the army.

The minister of justice Abubacarr Tambadou announced on Monday the former jungler will be released alongside two others because “the cooperation of these three men has been very critical to the TRRC process and this should be recognized.”

But Deyda Hydara’s son spoke to The Fatu Network on Monday saying he wasn’t surprised.

“I wasn’t surprised because the tone he was using on Friday. That day how I listened to what he was saying, it gave me an idea that it was a done deal,” Hydara junior said.

Asked if he will shake the hand of Malick Jatta should they ever meet, Hydara said: “Just to give you an idea, I never even wanted to be present that day because I sort of had an idea what was coming.

“So imagine if I didn’t want to meet him there, if I was to meet him in the street to be honest I don’t know what I will do.”