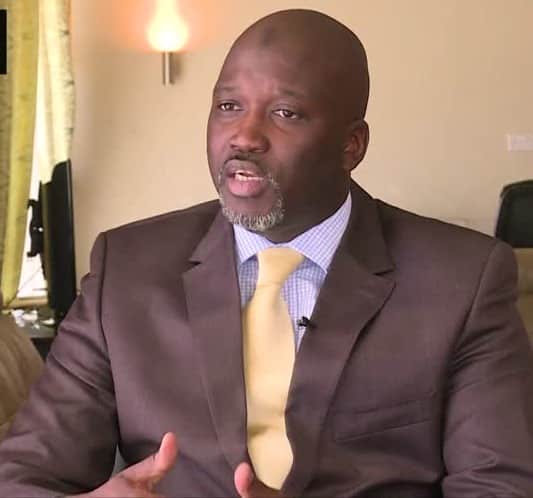 The Attorney General and Minister of Justice, Abubacarr Tambadou has said that the much talked about Truth, Reconciliation and Reparation Commission (TRRC) will be launched on Monday, 15th October.

Justice Minister Tambadou on Tuesday afternoon told journalists that 11 selected TRRC Commissioners will be sworn in during the launching of the Commission.

“We have not received any public complaints against the selected Commissioners,” Justice Minister Tambadou said.

The Minister added that commissioners were selected from the different regions, ethnicities, religions, gender and the diaspora to be represented in the Truth Commission.

He announced the appointment of Mr Essa Faal as the Commission’s Lead Counsel deputised by Ms Horja Bala Gaye who will be assisted by a group of lawyers.

“We have few witnesses who are lining up to testify,” he added.

The Justice Minister also spoke about the selection of individuals from non governmental organisation to setup a Human Rights Commission before the year ends. So far, nine names were gazetted for public scrutiny before the final five will be submitted to the President for appointment.

The Attorney General further spoke about the drafted Anti Corruption Bill that is presently under review. He added that the bill would be taken to Cabinet and later to be enacted by the National Assembly.

Meanwhile, the Ministry has plans to undertake three key projects such as Prisons, Electoral and Legislative Reforms in 2019.