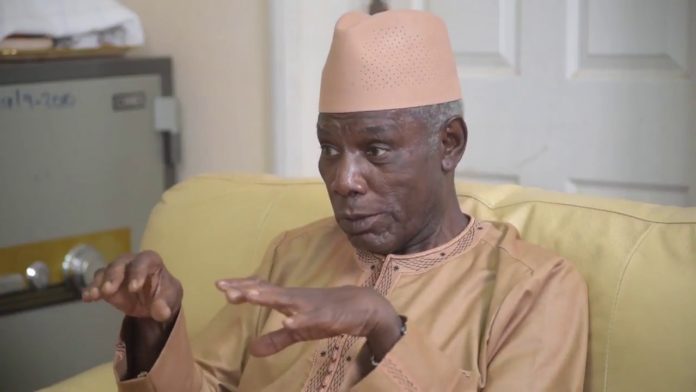 The National People’s Party (NPP) and the National Unity Party (NUP) have both accused the Gambia Democratic Congress GDC of Violating Campaign Codes and called for the intervention of the country’s Independent Electoral Commission (IEC).

Pa Khan is the Director of Communications at the IEC, he confirmed that the commission is in receipt of a formal complaint sent to the commission by the NPP against The GDC’s Mama Kandeh accusing him of violating campaign rules by offering a platform to former President Jammeh to speak.

The IEC he says is set to address the issue.

GDC’s Mamah Kandeh has continued to provide a platform to Yahya Jammeh amidst the caution from President Barrow, who has described Jammeh’s involvement in the nation’s politics as a way of fomenting instability in the country.

Defiantly, Mamah Kandeh has continued to allow Jammeh to address his meetings, saying the president was angry because Jammeh failed to give blessings for his faction to back NPP.

“The commission is yet to formally respond to the NPP on the matter because a decision has not yet been taken by the commission. We are working on the complaint at our level and a decision will be reached and communicated to the parties concerned,” Mr Khan said.

He also disclosed that the IEC has received a formal complaint from the National Unity Party headed by Abdoulie Jammeh against the GDC.

The NUP complaint indicates that the GDC is violating campaign codes by overstaying the time allocated to them to conduct meetings at various rural constituencies thereby hampering NUP rallies.

Similarly, the IEC Communications Director said the commission is yet to respond to the NUP as it is still investigating the allegations.