As Nigeria’s Buhari 74 Declares his Intention to Run , Gambia Waits for Barrow to come clear 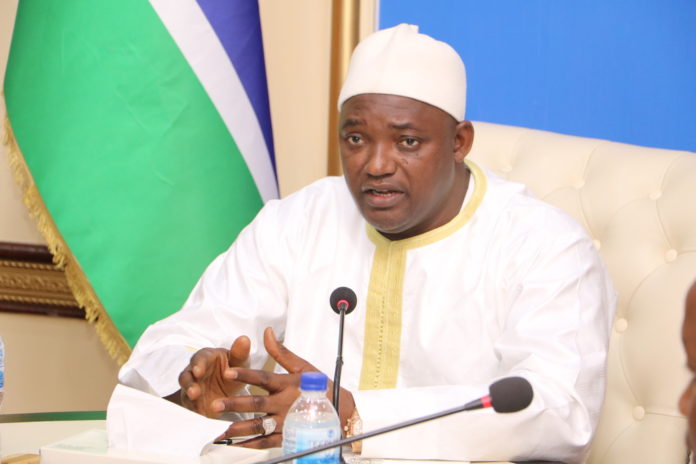 The news has just emerged; that Nigeria’s 74 year old president will be seeking a second term in office. He has held his cards to his chest for as long as he could, and this forced the Nigerian rumor mill to go on overdrive.
Obasanjo, also a former Nigerian head of state, and a previous ally of Buhari was the latest in a row of senior officials who have asked the septuagenarian to call it quits.

It can be recalled that, only last year, Buhari spent three months in a UK hospital, treating an undisclosed illness. Many have called for his resignation during that prolonged illness.

His APC party extolled his achievement of defeating the Boko Haram terrorist group, and his fight against corruption, and they believe he is still the people’s choice.

While Gambians await President Barrow to break his silence, it’s important to take note that Africans have more in common than differences. Is it to be three or five years? Will the president be contesting, and under which banner? Look to what Buhari does, for a near accurate guess of what Barrow will do.