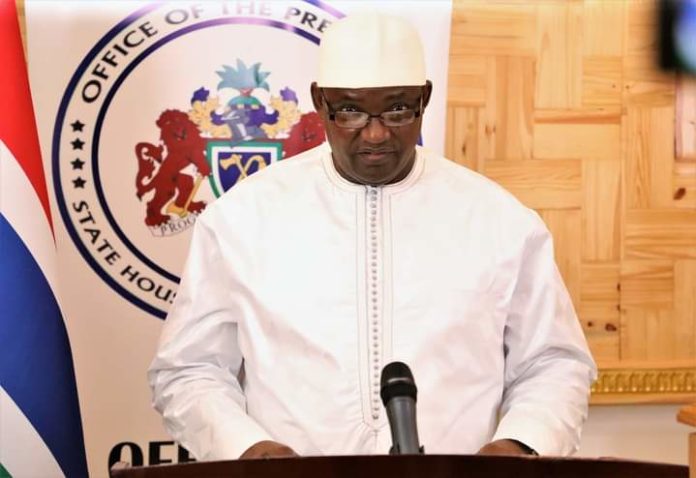 President Adama Barrow has called on citizens and political actors across the country to put their political differences aside and work as Gambians for the advancement of the country.

He made this call as the country concluded electing National Assembly representatives who will serve the nation in the 6th legislature.

“We have to advance and strengthen our democracy and observe the principles of peace and justice for all. That we cannot ignore,” he said.

“Based on party affiliation and trust for some independent candidate, Gambians who are duly elected, you are expected to work together as a legislative body to promote and serve the national interest,” President Barrow said.

He added that the inclusion of many candidates in the recently concluded parliamentary election is an indication of a vibrant democracy in the country.

He congratulated the winners and urged them to work in the best interest of the country. He noted that the legislature’s work is important and they should work together to fulfil the development aspiration of the citizens.

“We must embrace diversity among ourselves,” the president concluded.