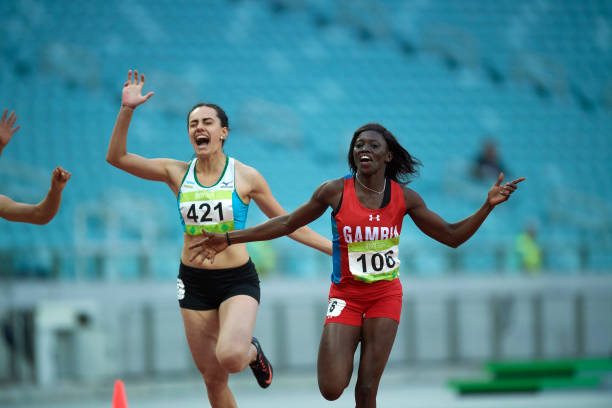 In a repeat of similar occurrences, Capi Joof of The Gambia National Olympic Sports Commitee has confirmed that two coaches, in the names of Abdoulie Njie and Joko colley have gone AWOL at the Commonwealth Games in Australia. An athlete, Abdoulie Hasehem is also absent without leave.

The Gambian team have not done too well at the games, with only Gina Bass, the sprinter who doubles as a Police Officer, managed to reach the semi finals. There has been a steady flow of Gambian athletes absconding whenever they attend international sports meetings. It is the involvement, this time of coaches, that makes it worrying.

Gambian boxing never took because of the irregular migration of young talents, at their very first outing. Athletics has also suffered over the years, with notable departures like Zanu Gomez way back in ’96, at the Atlanta Olympics.

The trio are being searched by the Australia Immigration.