“APRC Has Seen Itself In The New Cabinet,”- Musa Nyassi Says 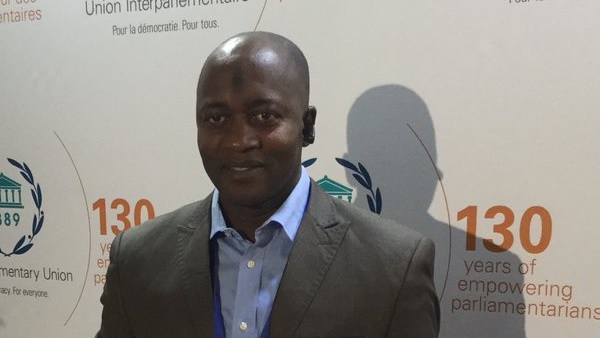 Considering the fact that the Barrow victories in 2016 and 2021 were with the support of a coalition, it is expected that coalition members must make up the new administration.

Contrary to what some Gambians have claimed, APRC spokesman, Musa Amul Nyassi has confirmed that his party the APRC is pleased with the new appointments indicating that they see themselves(APRC) in the new cabinet with the appointment of Abdoulie Jobe the new Minister of Petroleum.

Speaking to local media Nyassi said Jobe has been very consistent in his contribution and support for the APRC.

He used the opportunity to wish all the new appointees well in their new assignments.

“APRC have seen themselves in the new cabinet because Abdoulie Jobe has been with us 100%. It is true that some of the appointees were APRC before the change but after the change, they stayed neutral but for Mr Jobe, he was continuously participating in the party’s affairs,” he maintained.