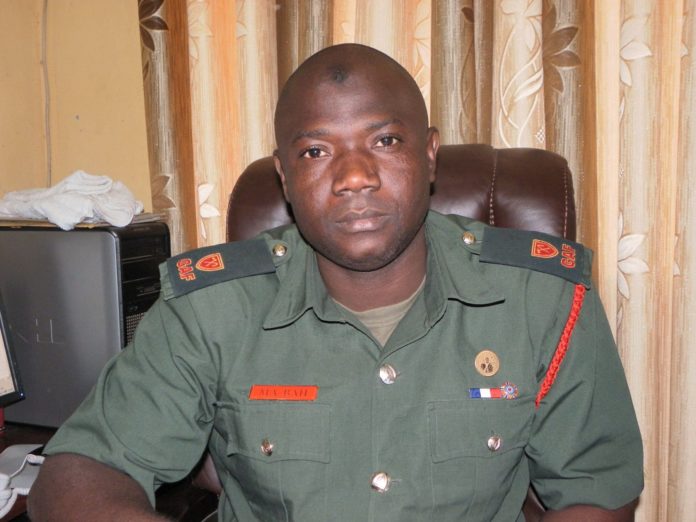 Meanwhile, Hon Seedy SK Njie, Spokesperson for the party has been retired and replaced by Momodou Boo Jarju while Jarranding Sanyang is general mobilizer.

When the The FatuNetwork contacted former Gen M.A. Bah, he confirmed the election of the new executive.