APRC Breakaway Faction Wants Jammeh Back Home To Share His Side Of The Story And Face Justice If Need Be. 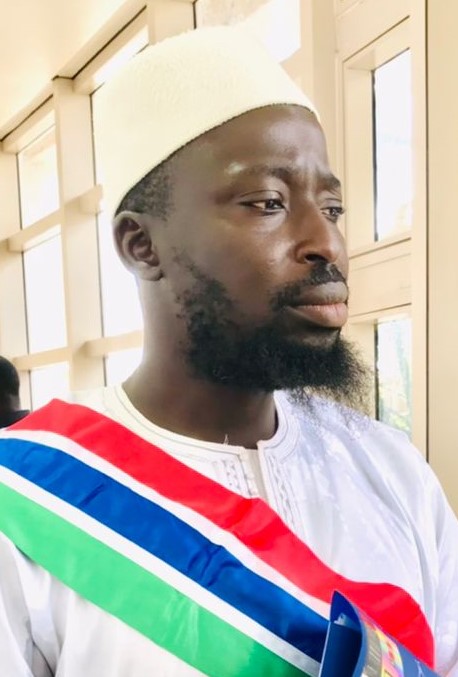 The National Assembly Member for Foni Kansala Honorable Almame Gibba has told The Fatu Network that they (APRC Breakaway team) want Ex-president Yahya Jammeh who is currently in exile in Equatorial Guinea to come back home, share his own story and face justice if the government want him to.

According to Honorable Gibba, they will follow the due process by seeking support from their colleagues in the Assembly to ensure that Jammeh is back.

“Getting Jammeh back is part of the consultation,” he said.

“We want Jammeh to come back and if the government wants him to face justice let him face it. As a citizen, he has the right to share his side of the story on all the allegations that are labelled against him.”

He said Jammeh is a leader who made the country what it is today. Adding that he cannot be deprived of his right to return.

He further noted that since former President Jammeh left the country in 2017, the country’s education sector has been privatised citing the Gambia College and the School of Nursing as examples.

“Now scholarship is a problem for those going to the University. During Jammeh’s time people were enjoying free education,” he recalled.

When asked about him joining the NPP like the other APRC members, Hon. Gibba said,
“I am a giant guy and I have been fighting for the people of Foni when I was not vying for the position of National Assembly,” he said, adding that the APRC alliance team that joined the NPP are there for personal gains. He noted that the agreement to form the alliance was to ensure Jammeh’s return but pointed out that the team led by Fabakary didn’t honour the agreement.

He when on to say the ‘no to alliance team’ is getting stronger as they secured five seats in Foni while the alliance team only secured two seats in the April 9 Parliamentary Election.
Hon. Gibba said he has no problem with the appointment of Fabakary Tombong Jatta as the Speaker of the 6th Legislature but noted that it was a bonus given to him.

He said people should know that the Assembly is for the Gambian people and not for any party. He urged the NAMs not to allow division in the parliament. He concluded by saying that people are not secure in the country and children are dropping out of school every day.