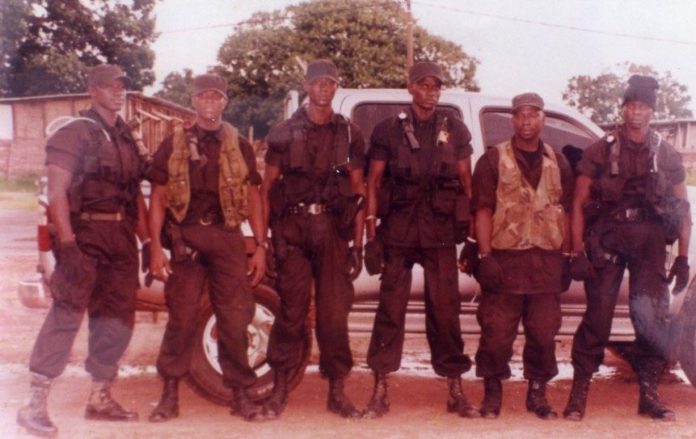 Captain Malick Boye, a Jungler accused of killing a female soldier allegedly impregnated by former President Yahya Jammeh has been arrested and currently held under custody.

The suspect who was arrested on Friday, is said to have killed one Mariama Camara and her husband at Hamza barracks, when Mariam’s husband started “making noise”, about her pregnancy which Jammeh wanted her to keep in secret.

When contacted, the spokesperson of The Gambia Armed Forces, Major Lamin Sanyang confirmed the story. He added that Captain Boye is currently under the custody of the Military Police.