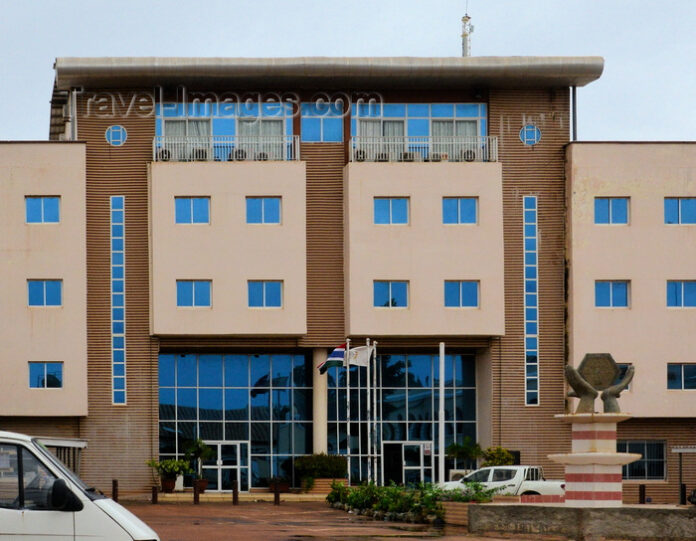 The Gambia Revenue Authority (GRA) has expressed delight that it was able to raise the sum of 4.72 Billion Dalasis between January to April 2022 amidst the financial difficulties globally.

According to Yankuba Darboe, Commissioner General, GRA a major challenge hindering the revenue collection is the Ukraine-Russia war. He, however, pledged to despite the hardship globally continue its commitment and dedication to ensure that the task ahead of the authority is achieved for the development of this country.

The Gambian Government according to Yahya Manneh, Director of Technical Service had given the GRA an annual target of D13.5billion for 2022. Technical Service and Excise are expected to collect D7.82 billion and domestic taxes to collect D5.68 billion which will sum up to a total of D13.5 Billion as the overall annual revenue target for 2022.

“The Gambia Revenue Authority collected D4.72 billion from January to end of April 2022 against D4.71Billion which means GRA has exceeded the target by about 0.3% of 13.79 million which is the overall target of GRA for 2022,” Director Manneh said.