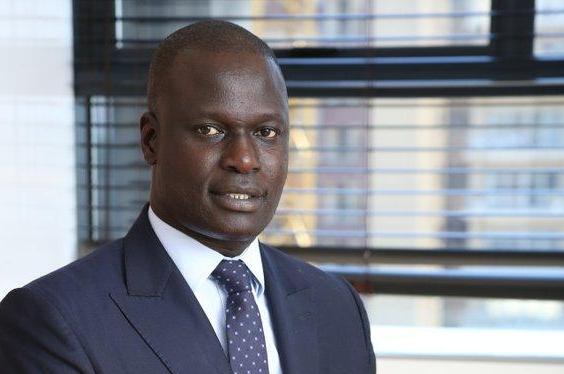 In February, it was announced that the NBA was establishing the Basketball Africa League (BAL), a new professional league based on the continent, in collaboration with the International Basketball Federation (FIBA). The new league will include 12 club teams from across the continent.

Ahead of its launch next year, it’s been announced that NBA Vice President and Managing Director for Africa, Amadou Gallo Fall will act as President of the upcoming league.

Fall is a Senegalese native who began working with the NBA in 2010. “Amadou’s efforts to grow basketball and the NBA’s business across Africa have been extraordinary, and he is an ideal choice to lead the Basketball Africa League,” said NBA Deputy Commissioner and Chief Operating Officer Mark Tatum. “This historic initiative will not only further enhance the game in Africa but also provide new opportunities in media, technology and infrastructure on the continent.”

Fall is responsible for helping execute a number of Africa-focused NBA campaigns on the continent, including the NBA Africa games in South Africa. He also helped open the league’s office in Johannesburg in 2010, and established the NBA Academy Africa in 2017, which provides scholarship to 25 young hopefuls on the continent between the ages of 14-20.

“Under Fall’s leadership, the NBA has expanded its grassroots and elite development efforts across the continent, including the Jr. NBA, Basketball Without Borders (BWB) Africa and TheNBA Academy Africa,” read a press release from the NBA. “This year, the NBA plans to reach more than 2.5 million boys and girls ages 16 and under through Jr. NBA programs in 21 African countries. Fall will assume the role of President immediately.

BAL, the NBA’s first major league outside of North America will begin in 2020. (OkayAfrica)