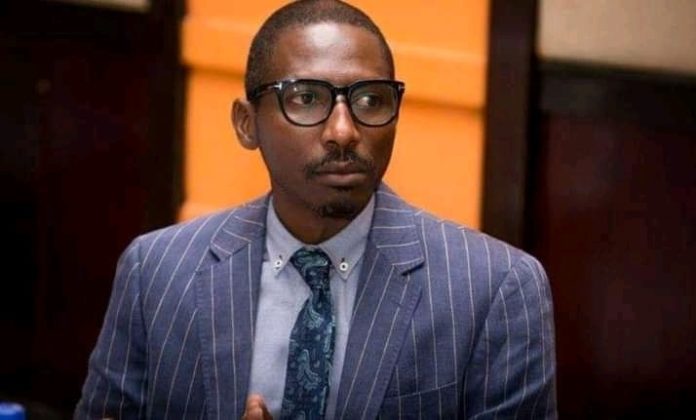 Gambian Economist, Nyang Njie has noted that although the country may face economic challenges like most other countries, the issues confronting the small West African country are purely social in nature. These issues he identified include tribalism, envy and opportunism among others.

He noted that these are born out of a poor social contract that existed since 1956 when The Gambia gained her independence.

“Fixing Gambia starts with an equitable society. We are all first amongst equals and no Gambian is more Gambian than the next one. Instant gratification and glorification of wealth have taken away the humanity in us.

Corruption is embellished and most care less to question the source of wealth. The issues confronting Gambians are purely social in nature (tribalism, envy and opportunism). These are borne out of a poor social contract we lived under since 1965,” Nyang Njie said.

He further noted that a society without upright virtues is bound to be decadent. And subsequently, a decadent society is chaotic and lawless.

Meanwhile, he prays that God would save, “our dearly beloved nation” The Gambia.

Share
Facebook
Twitter
WhatsApp
Linkedin
Viber
Previous articleEthiopians Queue At Russia Embassy To Enlist For War
Next articleTo Call A Journalist Tribalist Is The Least We Expect From An Elderly Statesman Who Is A Symbol Of Our Country’s Struggle,” Star Media Group