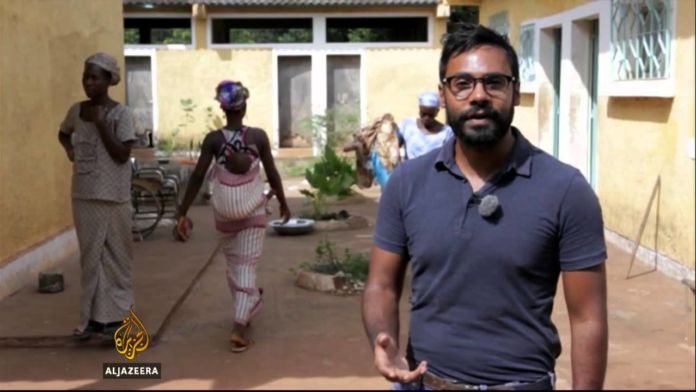 Thousands of Gambians under pressure group Operation Three Years Jotna will take to the streets on Sunday to call for President Adama Barrow’s resignation.

Al Jazeera had last month been cleared to cover an initial protest by Operation Three Years Jotna. The group is protesting against President Barrow’s plan to stay in office for the second time in four weeks.

“It’s really unfortunate the Gambia’s government refused to grant us accreditation to cover Jammeh’s victims protest and 3 Years Jotna demo against Barrow – seems they are turning to old tactics used during Jammeh’s time but this will not stop our reporting,” Mr Haque said in a tweet.

However, The Fatu Network has seen a letter purportedly by the ministry of information approving a filming request that suggests Al Jazeera wants to film in the country between 28 January and 8 February.