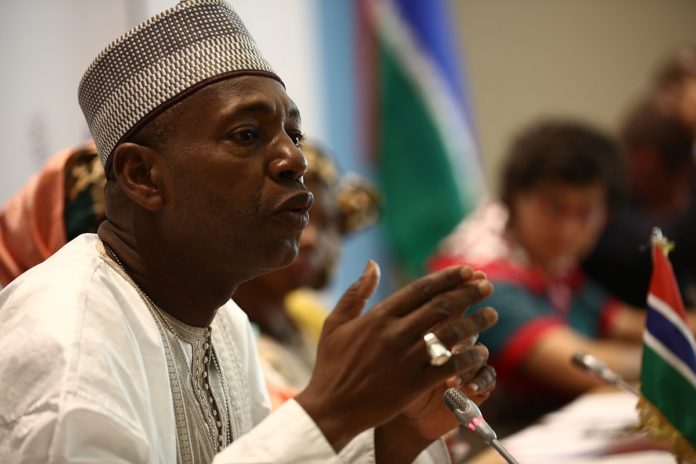 The Gambia government has capitulated on its current plan to impose broad border control fees, it has emerged.

Leaked documents on Thursday reveal the government has written a letter to the Gambia Tourism Board asking it to inform tour operators and airlines in the country that they “will not be affected by the implementation of the levy.”

The twist – apparently engendered by the Office of the President – comes two weeks after some major tour operators warned they could leave The Gambia if the government proceeded with the universal plan.

The Gambia government had planned to collect $20 from each arriving or departing air passenger at the country’s international airport, a move that was going to target all commercial flights. It was going to come into force in January 2019.

The move is to help ensure the safety of air transportation through the installation of an upgraded screening system at the airport, the spokesperson of the government Ebrima Sankareh told The Fatu Network on November 9.

“It’s a new government policy that tourists entering the country are obliged to pay 20 dollars,” he said.

“It will be embedded in the ticket. [Travelers] could opt to pay with the airline or take care of it at the airport before you can be allowed to enter.”

But tour operators in their protest called the new fees ‘over and above already extremely high airport and aviation costs and fees that The Gambia levies.’

One of the biggest tour operators wrote to the government threatening to cancel its investments if the government proceeds with this plan. They wanted a guarantee that such or similar fees are not going to be imposed on their operation.