Airport fee! I support the government in asking citizens to contribute towards their own security 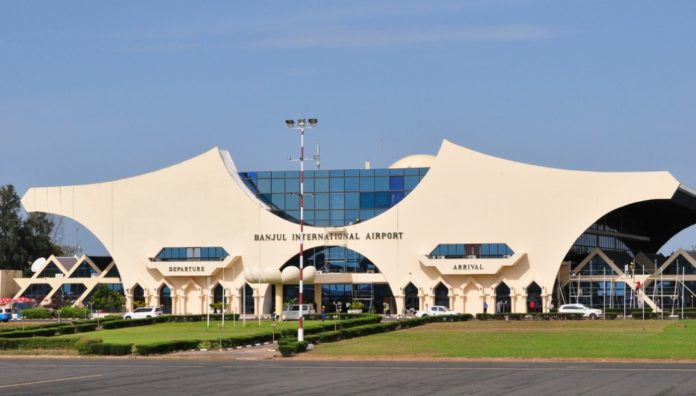 So many times we ask what our government is doing for us but hardly do we ask what we do for ourselves and our country.

Since news of the new airport levy came out, a lot of Gambians online have been attacking the government over the new move to pay 20 dollars when using the airport. This prompted me to find out about the move.

I have spoken to government officials and it has become clear the new move is not an attempt to illegally or unfairly take money from anyone. What the government is doing is to simply ask citizens to contribute to their own security.

Countries in all parts of the world including our Neighbors next door Senegal are all using this system. We just aren’t aware as the airlines are not transparent!!!!

Integrated Immigration Control System control at borders is actually the real deal if we want to support our government in fighting crime. Our borders are used by different kinds of people and this is a system that can quickly detect criminals, be it drug dealers, paedophiles. These are people we certainly do not want in our country. So supporting the government in making us more secure as a country by contributing just 20 dollars should not be a big issue.

Airlines always add fuel increase charges? Yesss!!!!! But do they decrease these prices when fuel goes down?! Nooooo!!! Never!!!

Do I mind paying more for an airline they may be going bankrupt ? yes. Do I mind paying the security tax if it can help catch a child predator ? or a human trafficker?? Nooooo!!!!!

The airlines that are encouraging their passengers not to pay the levy are just here for business. They are not interested in what is really in our best interest as a nation. What we have seen is that since the coronavirus pandemic began, fuel price all over the world has been going down but all what we have seen is the airlines increasing ticket price. This is what passengers should focus on interrogating and not government coming up with measures that will make us safer as a nation.