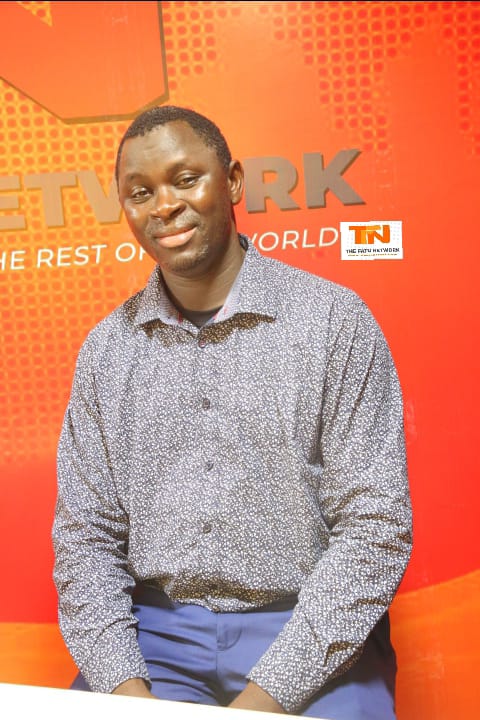 Ahmad Gitteh, a prominent member and supporter of the ruling National People’s Party (NPP), expressed concern over his fears that tribalism will completely destroy President Barrow’s NPP party amid the tribal sentiments that have been creeping in and causing issues within the party.

Gitteh, in a three-hour Facebook live, said he knows that there is a problem in the National People’s Party and that his biggest fear is the rearing of the ugly face of direct tribal attacks emanating from within the party, which are dangerous and will crumble the party.

“My biggest fear is that what happened to a lot of these parties, based on tribal sentiment, might get to NPP, and it will destroy us completely,” he asserted.

The outspoken politician, who publicly declared his ambition of contesting for the Brikama Area Council chairmanship, pointed out that the attack some of them received from party members is dangerous.

“I know, inside that political party, there is a problem. The reason some of us are being attacked in NPP is a dangerous one. This direct attack or target of people will not take our party forward. And the most dangerous of all the problems is what some people are trying to initiate at the party, and that is the nonsense fight on the tribal line. The fight is not based on tangible issues, but just because x belongs to this tribe, and I belong to this tribe and the belief that this particular tribe or ethnic group is supposed to own NPP. That is exactly what is happening. I know, when I get attacked, I know where they came from,” he revealed.

According to Gitteh,  he spoke to the Deputy Spokesperson of NPP who doubles as the Deputy Speaker of the National Assembly, Seedy Njie to talk to those allegedly involved.

Ahmad Gitteh further revealed that, amidst the issues in the party, he heard information that some party members were involved in a physical confrontation.

He said that the NPP became a ruling party because they believed in diversity and that the Gambia can only go forward when Gambians stand as a diverse community.

Mr. Gitteh also repeatedly said that he is a founding member of the National People’s Party and is still a prominent member.