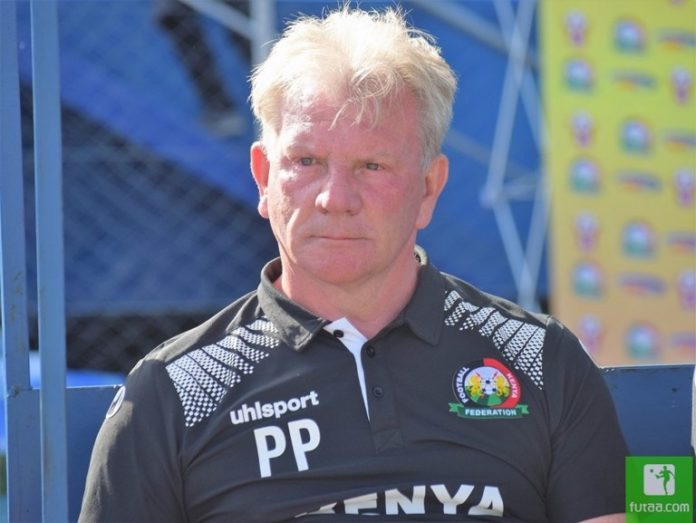 Guinea coach Paul Put was sacked on Tuesday following the team’s last 16 exit at the Africa Cup of Nations in Egypt.

Belgian Put, who was appointed in March 2018, saw Guinea beaten 3-0 by finalists Algeria in the first knockout round having scraped through as one of four third-place teams in the group stage.

“The coach is dismissed. We’re going to talk with him about the terms of his departure. Feguifoot has ended the partnership with Paul Put,” said Antonio Souare, the head of Guinea’s football federation.

Souare added a return of three wins, four draws and five defeats in 12 matches played under Put was “not satisfactory”.

Paul Put was coach of the Gambian national team between 2008 and 2011.