A General Rejoinder to the Sanctimonious on Face Book 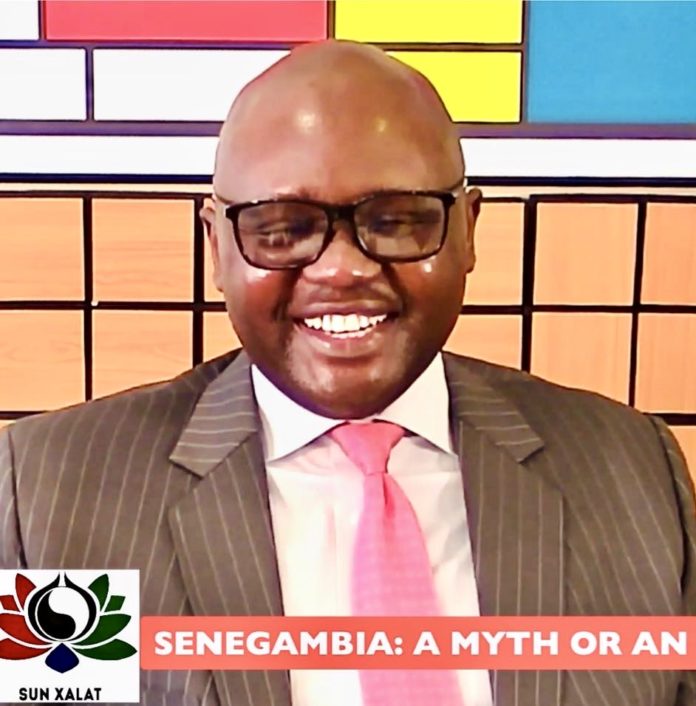 Read and get some moral education based on scientific facts.  All human beings according to the best psychology research available have these dark fundamental character traits: