A $52,000 Pledge For The Brikama Maternity Ward Project Announced 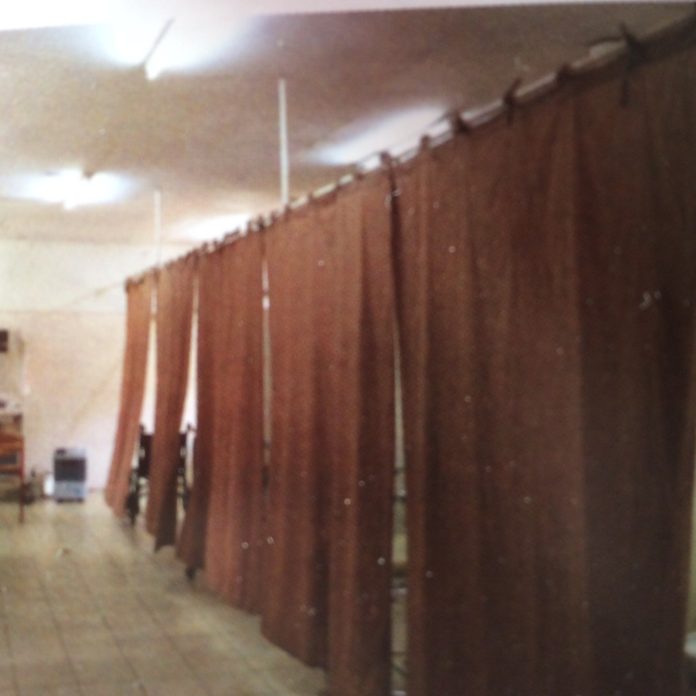 The residents of Brikama based in the diaspora have pledged $52, 500 for the rehabilitation of a Maternity and Children’s Ward at the Brikama Health Centre, West Coast Region.

The Brikama Society is a non profit organisation founded in 2009, in Washington DC, United States of America. It was incorporated in 2011.

“It is our goal to provide Brikama Health Centre and its staff with basic medical equipment and supplies to empower the facility for better treatment in the community,” said Lamin Jallow, one of the executive members.

Jallow told The Fatu Network that many of them are inspired by individual experiences. He disclosed that he lost a sister who died in labour due to lack of proper medical equipment.

He added: “The contract is already awarded to a construction company that offered the lowest bid.”

The Brikama Health Centre is a major health system service delivery in the West Coast Region. There is an estimated population of 300, 000 residents in Brikama.

The society closely and actively interacts with the staff of the Health Centre and stakeholders in the region such as the Brikama Pupils Society. It provides several container loads of medical equipment in the past years.

Members of the society say they have a vision for Brikama Health Centre and that is to make it a model of quality health care for Brikama and its surroundings by the year 2022.