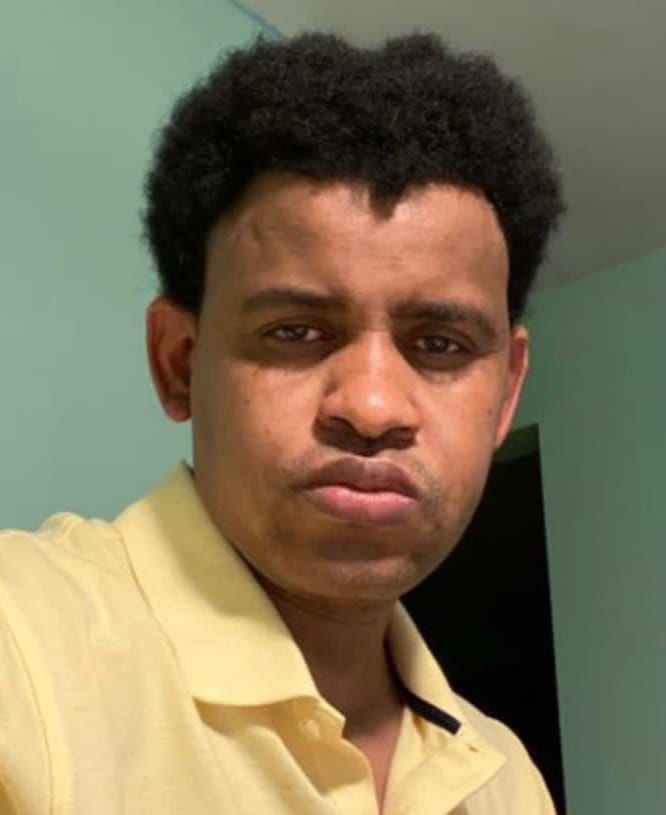 Every 9/11 Remembrance Day, my mind hearkens back to the very moment I heard the news.

It was over my car radio. I was driving on the JC Lodge Freeway in Detroit, in the US state of Michigan, running late for morning lectures at my old school, Wayne State University. I had tuned into the flagship BBC Newshour program like I would every morning on my way to class.

I heard the news presenter Alex Brodie announce that a plane had struck one of the twin towers of the World Trade Center building in downtown Manhattan. At first, I didn’t know what to make of it. I struggled processing it. Then Brodie interrupted his interview and announced that another plane had struck the other tower. He seemed jolted by what was unfolding before his own eyes, and on his TV screen, of course. He gave that ‘oh-no-mouth-agape’ kind of reaction to the earth-shaking events. This was big stuff, big enough to compel a reporter to inject his own emotions into the story.

Brodie has since retired from the BBC. His former colleagues Owen Bennett-Jones, Claire Bolderson and Robin Lustig have also left the news outlet. Julian Marshall, perhaps the only holdover from the 9/11 era of BBC reporting, is still on the Newshour show.

On that fateful morning of September 11, 2001, Brodie kept me company, or to do justice to the day’s suspense, tantalized me, until I parked my car on the side street near campus. Inside the school I saw my fellow students huddled up in the main yard, talking about the day’s events. Others sat in the student lounge, glued to the giant TV. It was an endless loop of news reporting and analysis and interviews.

Cataclysmic events like 9/11 pulverize your mental tranquility, even if momentarily. They stretch incredulity to vanishing lengths. They make you ponderous, imaginings and flashbacks commingling in their oceanic plenitude.

Three years before 9/11, I had done a research paper for my last undergraduate English class. It was titled: “Target: America.’’ My interest was global terrorism. Flying planes into buildings would be the new tool of international terrorism, my research paper explained. My professor took notice, and he read out my paper in class. He said he would retain a copy for future reference in his upcoming classes.

I was surprised to find out that my classmates had no familiarity with what I was talking about. Some of them thought my research interest was strange — why would anybody write about stuff like that?

When 9/11 happened, I didn’t see my research paper as having foretold it. This issue of planes and buildings and mass murder had been previously talked about in The Economist magazine, Foreign Affairs and other journals. I just latched onto it and did my own wide reading and reporting. In the process, I learned several new things about global affairs. And I am sure, my former classmates, wherever they may be now, would remember my paper as having given them an idea or two about what 9/11 was all about.

A week before 9/11, a former colleague, an African-American, told me at work that I had made the wrong decision coming to America. “Why would you come to America, of all places?,’’ she asked as we sat in the dining room. “You should have gone to Europe or Australia.’’ I told her I didn’t see anything wrong with my coming to America.. She retorted: “crazy things happen in America, gun violence, serial killers…” I was getting an earful and I just didn’t feel like continuing the conversation any further, certainly not when I had a meal to finish before rushing back to work.

A few days after 9/11, I ran into my old colleague near the company’s cafeteria. “You see what I was telling you about,’’ she said, using the tragic event as a confirmation of what she had told me about her country a few days earlier. Her facial deportment gave it away: ‘I told you so.’ And: ‘Don’t say I didn’t warn you.’

I took a blank stare at her. She stared back. And then we went our separate ways.