LLR Farmers Cry Out Over High Cost Of Fertilizer 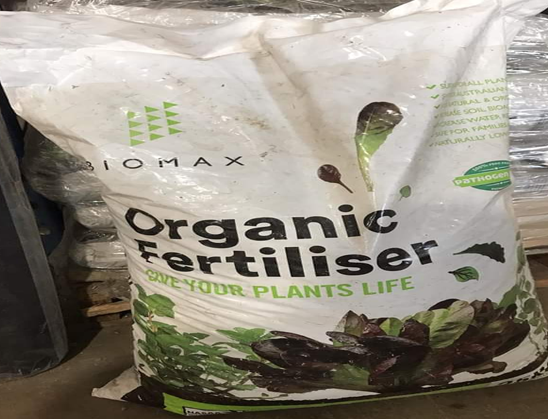 Farmers in the Lower River Region (LRR) who mainly engage in subsistence farming have expressed their concern over the high cost of fertilizer, which has recently spiked from seven hundred Dalasis (700) to two thousand five hundred (2500) this year.

These farmers eat what they grow and then sell it for less than that of the harvest they get at the end of the season to be able to sustain their families’ needs.

Surang Jallow, a farmer in Jarra West has said since the price of fertilizer has been increased to 2,500, it is going to be very difficult for him and other farmers to have enough fertilizer for their farms as they would not be able to afford it. He went on further to say looking at the last year a kilo of groundnut was sold at 23 Dalasis and the full bag is less than 1,500 Dalasi.

Mr Surang stresses that how can the government expect poor farmers who don’t determine the price of their harvest to be able to buy a bag of fertilizer for 2,500 and that their lands have depreciated.

“I am already discouraged in farming because my standard of living which is already low will continue to decrease what is the essence of farming if I cannot get anything at the end of my harvest,’’ he said.

Mr Jallow said that farmers in the rural Gambia are neglected because they are not given the support they deserve. He said if agriculture is truly the backbone of the country’s economy then farmers need to be empowered.

“I know the government is importing the fertilizer but notwithstanding they have to subsidies the fertilizer and make it affordable for us because if we cannot afford fertilizer the threat of food insecurity will get worse,” he said.

Mamadou Dem, a farmer in Jarra East, also said the price increment of fertilizer will basically force farmers out of production this season because the average rural farmers depend on fertilizer to improve productivity because of the low soil fertility.

“I am struggling to buy a bag of rice at a minimum of D1500 dalasi, where would I get the financial strength to buy a bag of fertilizer D2500 the government should bear in mind that we are also humans too our source of income is not monthly pay or per diems but we earn our living from farm produce”, he explained.

He urges the government to give fertilizer to farmers at a subsidized price or they will risk going into crop season where the result could be devastating.

Lamin Kura, a resident of Sandkandi said he cannot cultivate without fertilizer but he cannot affort D2500 per bag, he stressed that the crops will not grow as he expected because he needs 10 bags which will cost him twenty-five thousand Dalasis, which he cannot afford.

Speaking on the same issue, Ousman Drammeh, said if he should buy a bag of fertilizer D2500 at the end of the harvest he will not make any profit adding that the hike in the prices of fertilizer is the main problem they are facing as farmers.