Bakery Owners Call For Reduction Of Taxes On Flour 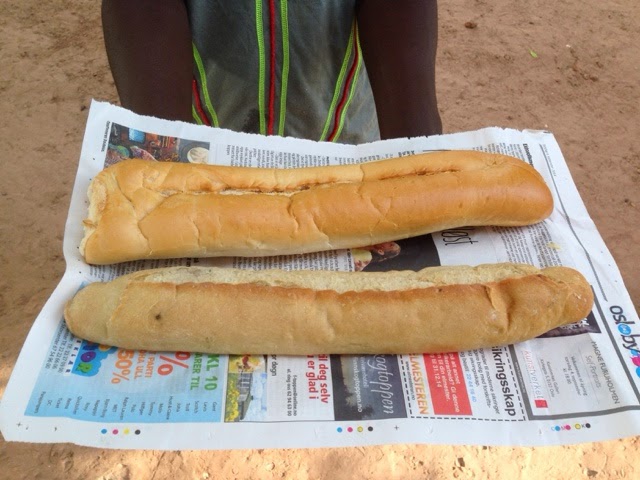 Bakery owners and bread retailers in The Gambia have called on the Adama Barrow led government to ensure there is a reduction in the taxes levied on importers bringing in flour to the country. This they say should also extend to the general control of prices in the local market. According to them these steps will help alleviate the suffering of the poor Gambian people.

“We have a flour factory in the Gambia but most of the products come from Russia. According to the statistics in the market, the price of flour has increased to about five hundred and twenty US dollars, when you convert that into Gambian dalasis it will be about thirty thousand dalasis,” Hanna BD Sillah a Bakery owner at Kairaba Avenue said.

She further noted that the tax the importers pay at the port is very high and is a major reason for the hike in prices of flour and other bread making condiments.

“I urge the government to work on the price control and also do something about the hike in the price of flour in the Gambia,” she said.

Tamsir Mballow, Manager of Chakraa bakery in Serekunda said they have come to an agreement that they should increase the price of bread due to the hike in flour price in the country.

He said from January to May 2022, there has been a 25% increase in the price of flour. He said they have increased the price of bread to ten dalasis since January and they have now increased it to twelve dalasis. He said the ingredients that they put into the flour are very costly and that also has an impact on the increment.

“We have informed all our customers that we have increased the price of bread but they do not agree with us. Most of them said they will not patronise us until they hear an official statement on the increase.”

Attaining A Zero Fistula Gambia By 2030