“Government Does Not Support Increase In Bread Price” – Info Minister 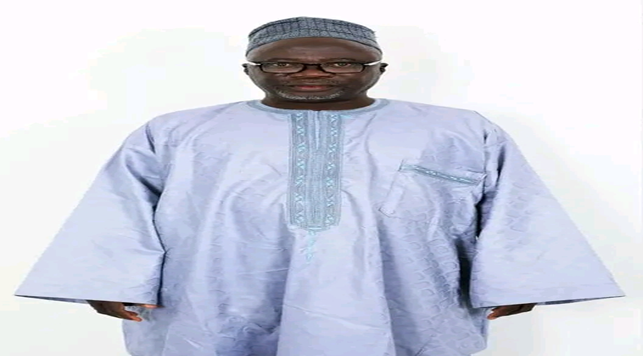 Information Minister, Lamin Queen Jammeh, has said government is not in support of the recent increase in bread price by the Bakers Association.

Mr. Jammeh, in an interview with King FM on 31st May 2022, said that he had spoken with the Minister of Trade Seedy Kieta on the said increase in the price of bread. The Information Minister disclosed that the Trade Minister told him that he previously had a discussion with the Bakers Association.

According to Mr. Jammeh, the Trade Minister reiterated that he spoke with the President of the Bakers Association prevailing on them to reduce the current cost of Twelve Dalasis to its previous price of Ten Dalasis.

“The bakers increasing the price of bread is not in the agreement we had with them,” he said.

He noted that the Trade Minister told him his Ministry is not in support of the increment.

Mr. Jammeh added that the bakers have broken their agreement with the government.

He maintained that it doesn’t mean government is lazy to take action, adding that The Gambia is a democratic State and hence government’s intervention should be fair and democratic.

He further stated that the government will continue its discussion with the Bakers Association.

“Last Tuesday, when I was at West Coast Radio for an interview on the “Coffee Time” program with Peter Gomez, I told the people that the Trade Minister is not in the country. Peter Gomez however called him on the program via phone. Minister Keita said on air that the government didn’t agree with the Bakers Association to increase the price of bread,” Information Minister explained.

Bread is a main component of diet in The Gambia. A good number of the country’s population is sustained by it. Few months ago, the price of bread increased from Seven Dalasis to Ten Dalasis.

Aftermath Of Flash Flood: Livelihood Of Over 304 Women In Tujereng On Halt

GIEPA Leaps With An Investment Portfolio Of US$154 Million, Creates Over 2000 Jobs

Teacher Exodus: Why Gambian Teachers Are Quitting For Thriving Businesses

Friendship Hotel Murder: ‘When I saw the man lying on the...

‘The Gambia Is A Doomed State’ — MC Cham Jnr Frowns...