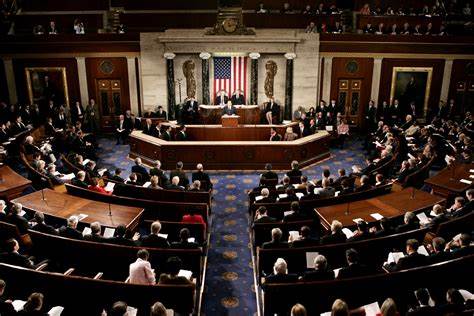 The U.S Senate has unanimously passed a resolution recognising the free, fair, and peaceful December 4, 2021, presidential and April 9, 2022, legislative elections in The Gambia.

The resolution also calls on the Gambian government to follow through on recent Truth, Reconciliation, and Reparations Commission recommendations.

“In December and again last month, the Gambian people showed the West African region and the world models of peaceful and fair elections after decades of troubling dictatorship,” said Durbin. “The country’s Truth Commission also bravely presented findings and recommendations for accountability from that troubling period.”

“The passage of this resolution reinforces the commitment of the United States to The Gambia’s historic democratic transition, especially the important milestone reached during the recent presidential election,” said Risch. “When democracy is under attack, and while several West African nations have faced unconstitutional power changes, The Gambia has demonstrated what is possible when institutions and citizens commit to governing themselves through core democratic principles.”