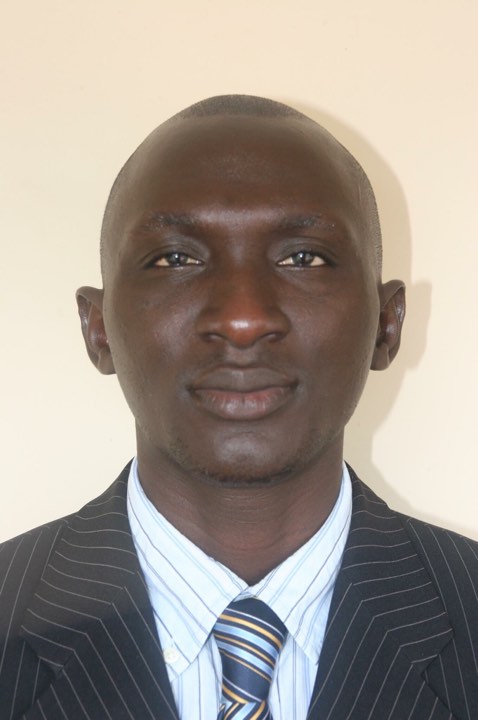 The Fatu Network has been reliably informed that forty five Gambians have been deported from United States of America. The deportees include men and women most of whom spent decades in America. They arrived in The Gambia on Wednesday evening.

Saikou Ceesay, communication officer Ministry of Foreign Affairs, said the reason for their deportation is that they have been living in United States illegally.

‘Those identified as Gambians were provided with emergency travel certificate to enable them travel to Banjul.’

Ceesay said it is important for Gambians abroad and in the country to know that the welfare of those deported is the concern of the government of the Gambia.

‘Remember, this is not something new, people have been deported to the Gambia before and Gambia deports people too, it is a normal routine.’