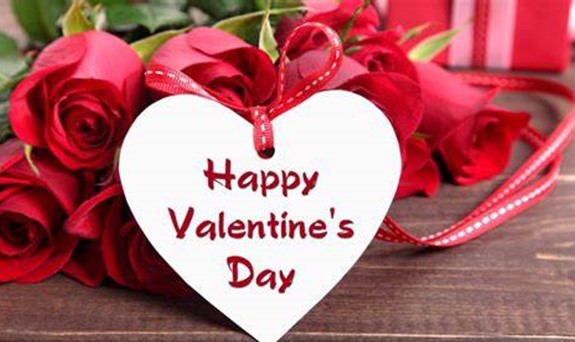 “Lupercalia” was a pagan fertility festival celebrated in mid-February and was dedicated to “Faunus,” the Roman god of agriculture as well as to the founders of Rome.

During the festival, animal sacrifices were made to the Roman god by spilling blood on around farms. Also, grown-up men most often used the celebration to express their love for ladies and their intention for marriage.

When Christianity took over Rome, the pagan festival was prohibited and declared evil. At the end of the 5th century, Pope Gelasius declared February 14 Valentine’s Day. It replaced the festival and continued with the showcase of love.

Scripted account of modern day valentine was written in perhaps one of the most unromantic places conceivable: a prison. Charles, Duke of Orleans wrote the love letter to his wife in 1415 while captured at the Battle of Agincourt. As a prisoner for more than 20 years, he would never see his valentine’s reaction to the love poem he wrote his wife.

Ignorance and misconception of modern-day valentine

It is obvious that card manufacturers are putting so much into advertising the day and the need for people to buy love expressing cards and share with their loved ones.

Interestingly, valentine day is now something else. It has been exclusively restricted to intercourse by many people, especially young people.

A week to Valentine’s Day, you can see the passion in students to prepare for the day.  Many youths now see the day as a moment for love making. The innocence of some females are given and taken away.

Young people most often spend their last penny to buy valentine customized clothes and other items to appear appealing on the day.

What remains unfortunate is to see elderly people on social media and other platforms, thereby reinforcing the love-making mindsets of young people.

Due to the ignorance around the day and the exclusive focus on love-making by young people, that has led them engaging in early sex and thereby increase the rate of teenage pregnancy.