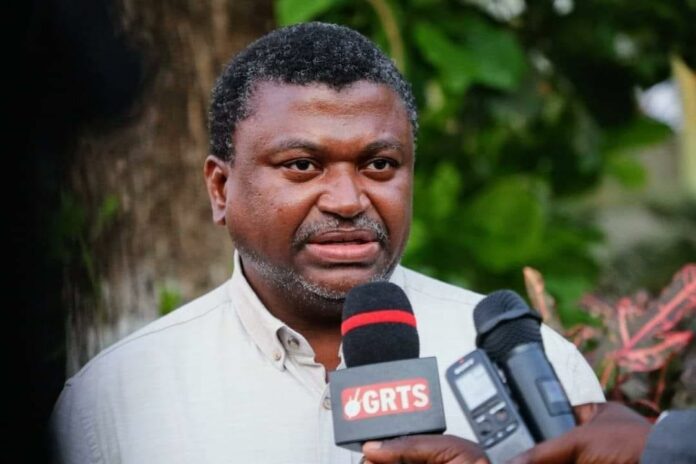 The Ministry of Health has said it is embarking on a paracetamol recall exercise nationwide together with the Medicines Control Agency (MCA), starting October 5th. This came following the suspension of the drug in August after the death of 28 children who died of acute kidney injury. The Ministry, after its findings last month, said the mass deaths were possibly caused by E. coli and the toxicity of paracetamol syrup.

“After observing some clinical events, it gave rise to the suspicion that contaminated paracetamol syrup, promethazine, and cough syrups might be the potential contributors to the Acute Kidney Injury or might have worsened initial diarrhoea affecting the children. For this reason, effective October 5th, the Ministry of Health in collaboration with the Medicines Control Agency will be conducting medicines recall exercise of all Paracetamol syrups, Promethazine, and cough syrups in circulation nationwide,’’ Health Ministry announced.

The Health Ministry’s decision to suspend all paracetamol syrup earlier this month was met with mixed reactions. While some members of the public were happy that measures were being taken by health officials, Economist and Political Pundit Momodou Sabally described the Ministry’s conclusions as mere speculations, especially after stating that their investigations into the AKI outbreak are still ongoing, thus creating panic in the country.

Momodou Sabally also argued that it will be incorrect for the Ministry of Health to generally infer that paracetamol syrup is the cause of the disease, without making it clear which brand is responsible, arguing that there are many brands and importers.

“Certainly, there is more than one brand and one importer of paracetamol. Which of the many is the suspected one making our children sick? One can infer that they have found paracetamol, a very common drug prescribed by almost all doctors, in samples; but does correlation necessarily mean causality in their world?” Sabally asked.

Share
Facebook
Twitter
WhatsApp
Linkedin
Viber
Previous articleChief Justice Denies Defrauding Of D11 Million Within Judiciary
Next articleDog Father: From Being A Prospect In Medicine To A Career In Music