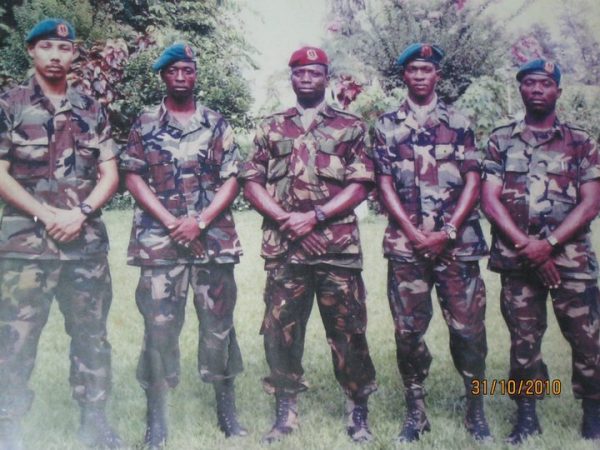 A former Gambian army chief of staff said Wednesday that the 1994 military coup came on a silver platter.

“Well definitely to me it was very cheap. It was very very easy,” Demba Njie told the TRRC during a tell-all on Wednesday.

A group of young Gambian army officers led by Yahya Jammeh marched on State House on July 22, 1994 and seized control of the compound. Jammeh went on to be president of The Gambia for 22 years.

According to Njie who was senior commander at State House at the time, “in military, being in a defensive position is far more advantageous than being in the offensive.”

“We knew the State House, we have been there for months or years. We knew all strategic locations, we knew everything inside. We should know how to protect it, we should be able to prevent anybody coming in forcefully.

“The duty of the guards for me was not only about saving the president, it was about saving a whole country, the constitution and everything that it entails. We are in a far position to kick out those soldiers coming in,” he said.