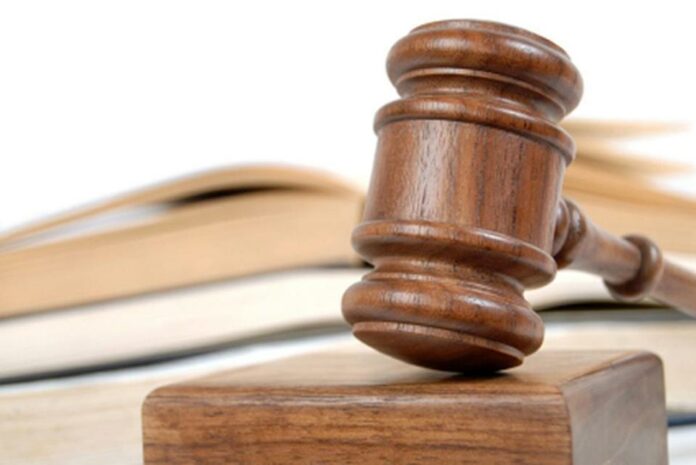 The accused persons are facing two counts of felony and arson. However, they both pleaded not guilty to the charges.

According to the particulars of offence, all accused persons sometime in the month of May 2022 at Kerr Mot Ali village in The Gambia in the Upper Saloum District of CRR, conspired among themselves to commit a felony there with arson thereby committing an offence.

Count two states that sometime in the month of May 2022 at Kerr Mot Ali village, all the accused persons willfully and unlawfully set fire and burned the houses of Musa Secka, Lamin Sowe and Alhagie Ousman Secka to ashes.

Shortly after their plea of not guilty, police prosecutor Sub-Inspector M. Conteh assisted by sergeant 3449 Kemo Jabang applied for the case to be transferred to the High Court and that the accused person be remanded in custody, arguing that the magistrate court lacks the jurisdiction to entertain the case in accordance with the special criminal code.

However, Lawyer Sheriff Kumba Jobe, who announced his appearance for the accused persons argued that since the court that the Bansang Magistrate Court lacks the territorial jurisdiction to entertain the matter, arranging the accused at the said magistrate court is a violation of the accuses’ rights and that the prosecution team didn’t follow due process.

However, after a thorough look into the two submissions made by both parties, Magistrate Joof overruled the defence’s application, thus ordering for all the accused persons to be remanded in prison pending the ongoing investigation.