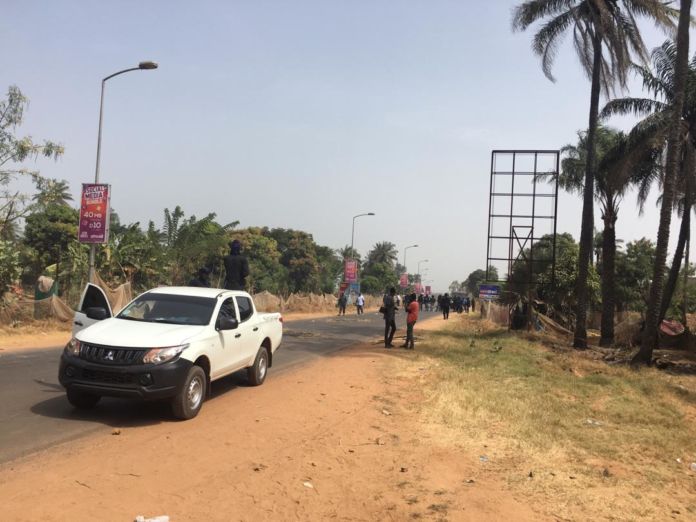 One hundred and thirty-seven people have been arrested over Sunday’s violent protest, the Gambia government has said.

Hundreds of Three Years Jotna members clashed with police on Sunday as they took to the streets to demand President Barrow’s resignation. At least six people were hospitalised at Kanifing hospital.