100 Years After its Discovery, Insulin Still Out of Reach for Many Living with Diabetes 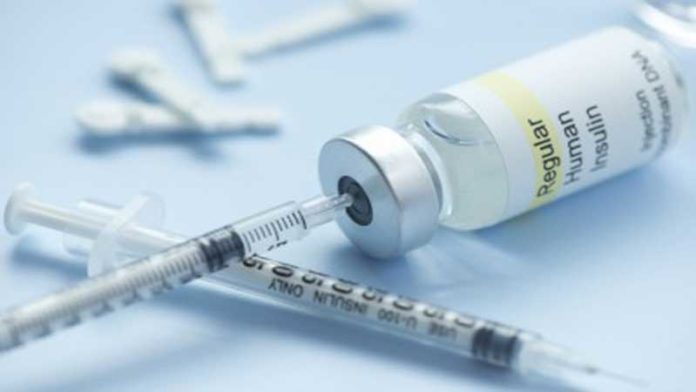 A new report published by WHO in the lead-up to World Diabetes Day highlights the alarming state of global access to insulin and diabetes care, and finds that high prices, low availability of human insulin, few producers dominating the insulin market and weak health systems are the main barriers to universal access.

“The scientists who discovered insulin 100 years ago refused to profit from their discovery and sold the patent for just one dollar,” said WHO Director-General, Dr Tedros Adhanom Ghebreyesus. “Unfortunately, that gesture of solidarity has been overtaken by a multi-billion-dollar business that has created vast access gaps. WHO is working with countries and manufacturers to close these gaps and expand access to this life-saving medicine for everyone who needs it.”

Insulin is the bedrock of diabetes treatment – it turns a deadly disease into a manageable one for nine million people with type 1[i] diabetes. For more than 60 million people living with type 2 diabetes, insulin is essential in reducing the risk of kidney failure, blindness and limb amputation.

However, one out of every two people needing insulin for type 2 diabetes does not get it. Diabetes is on the rise in low- and middle-income countries, and yet their consumption of insulin has not kept up with the growing disease burden. The report highlights that while three in four people affected by type 2 diabetes live in countries outside of North America and Europe, they account for less than 40% of the revenue from insulin sales.

The expansion of WHO’s prequalification programme to include glucose monitoring devices, test strips and diagnostic tools, and the inclusion of additional forms of insulin and other diabetes medicines in the latest update of the WHO Model Lists of Essential Medicines are expected to lead to improved access in countries where demand is currently unmet.

Efforts to increase access to life-saving diabetes medicines is just one of the workstreams of the Global Diabetes Compact, launched in April 2021. The Compact is bringing together national governments, UN organizations, nongovernmental organizations, private sector entities, academic institutions, philanthropic foundations, people living with diabetes and international donors to work towards a world where all people at risk for diabetes or living with diabetes can access the care they need.