Violence Leaves One Dead in Garawol 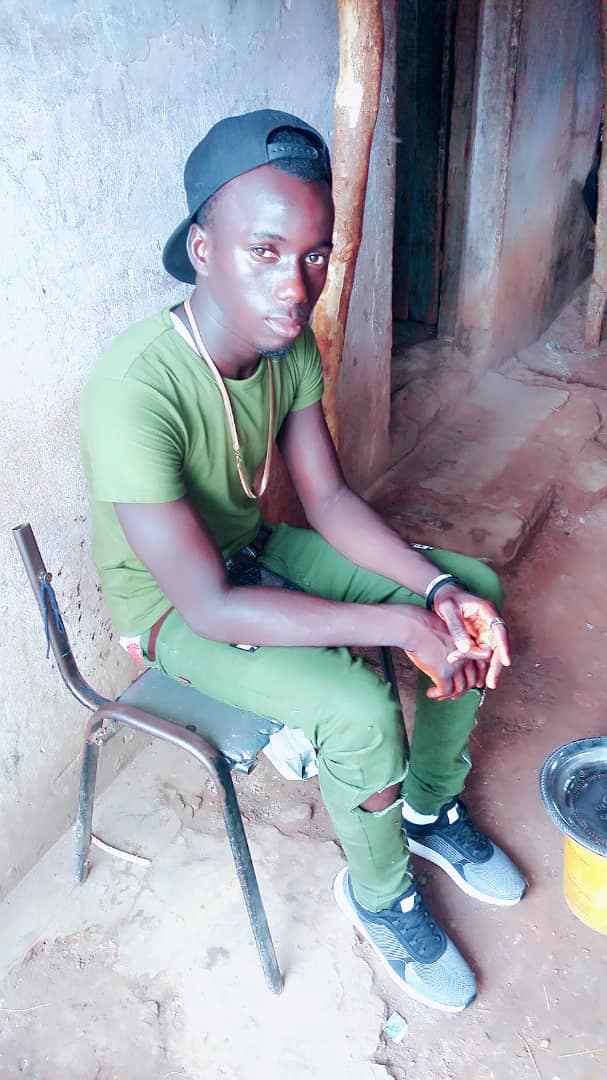 At least one person has been killed in Garawol as clashes broke out between two Serahule groups at a funeral, residents have said.

Tensions have been high in the Upper River Region town in recent months between rival Serahule groups. The groups have been fighting over status, as the country’s fifth largest tribe remains divided by class.

Wednesday’s violence broke out between the Horehs (Nobles) and Komehs (Slaves/Servants) as the two groups attended the funeral of a ‘respected’ man.

One resident told The Fatu Network on Thursday that the bad blood between the Horehs and the Komehs could escalate to ‘full-blown’ conflict.

“The boy who died, Mohamadou Ceesay, is a grandson to the chief of Kantora district, Bacho Ceesay. His death is a serious issue given the circumstances under which he died. Anything could happen now between the Horehs and the Komehs,” he said.

The National Assembly Member for Kantora constituency Billay G Tunkara has told The Fatu Network the conflict was triggered by some ‘comments’ made at a funeral.

He said: “It’s more of a social class conflict. A great man died and at his funeral one person is asked from each of the classes to speak on behalf of their group. The comments made there are what triggered everything.”

Mr Tunkara describing the incident as ‘unfortunate’ said it shouldn’t have claimed a life.

“I’m currently at the National Assembly and I have informed the House about it. I’m here with other NAMs of the area including Hon Sidia Jatta. We’re going to meet and see what we could do with regard to this issue,” he said.